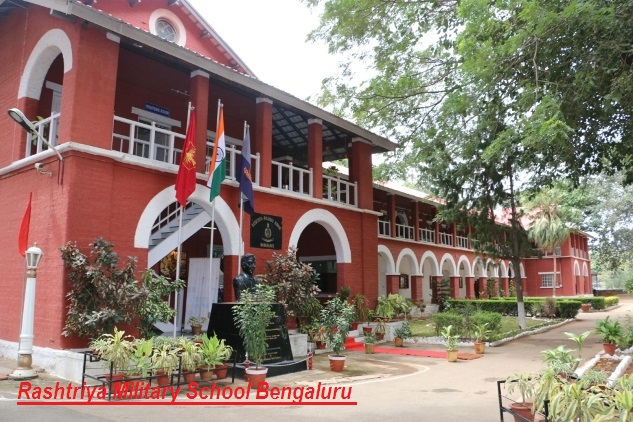 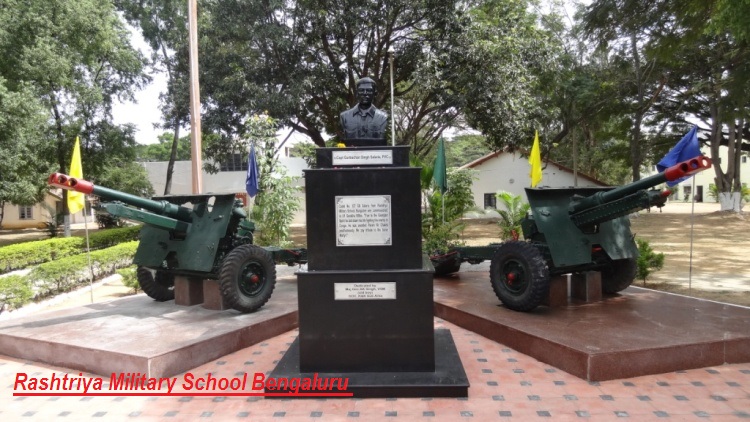 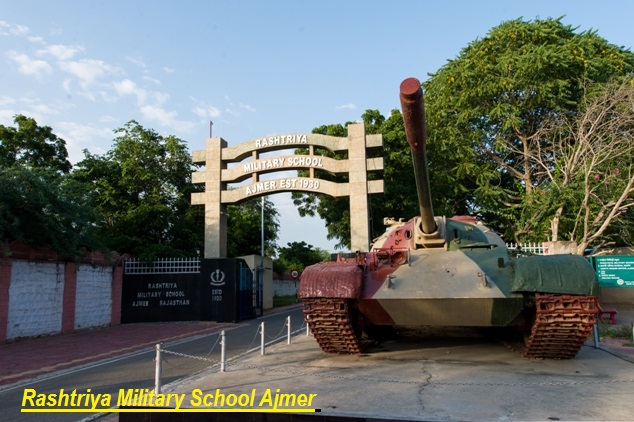 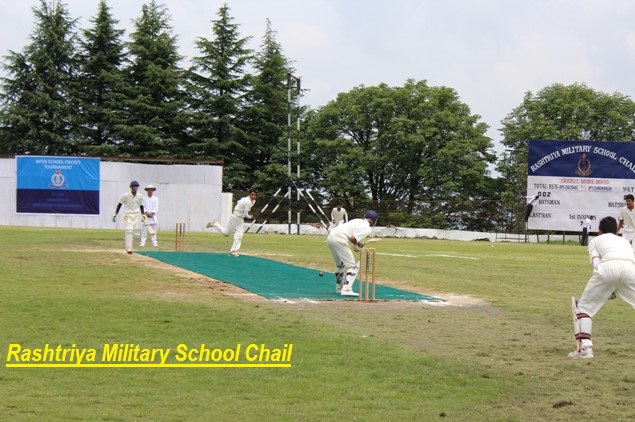 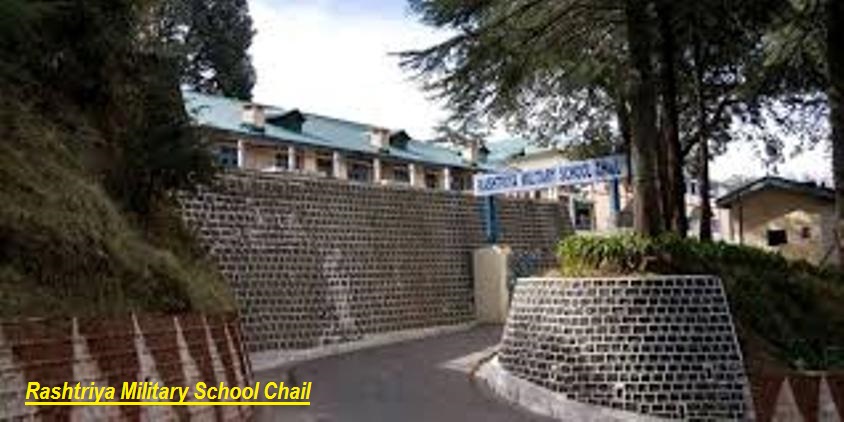 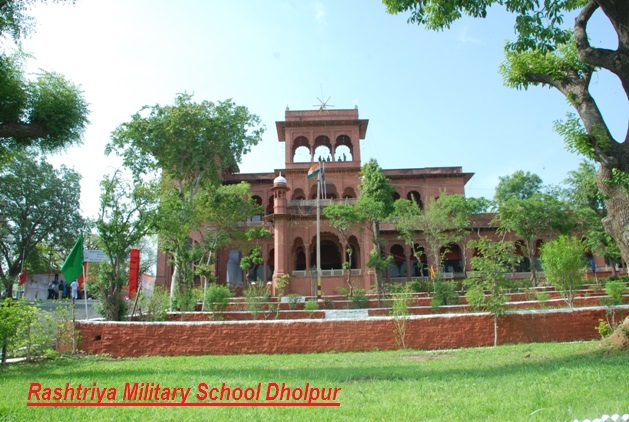 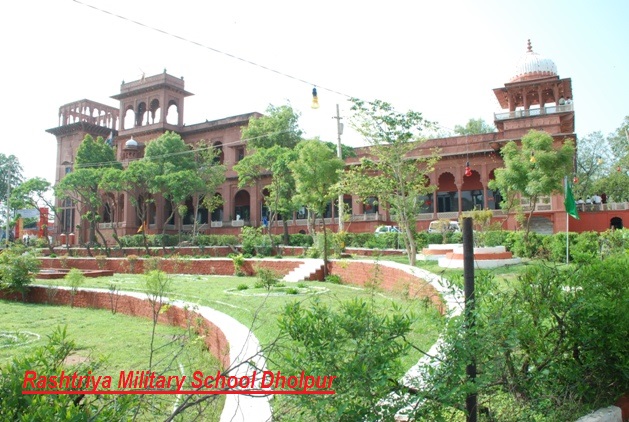 Rashtriya Military schools were eastablished as King George's Royal Indian Military schools to take care of the education of the sons of defence personnel. In 1952, the schools were reorganized on Public School lines and admissions were made open to the sons of Defence Service Officers and civilians. In 1954, the school became member of the Indian Public Schools Conference (IPSC) and continues to be an active member till date. The schools were renamed Military Schools in 1966 and its old motto, 'Play the Game' was replaced with 'Sheelem Param Bhushanam' which means Character is the Highest Virtue. On 25th Jun 2007, the schools got their present name "Rashtriya Military School". The school has several of its alumni occupying high positions in the Armed Forces and in other sectors doing stellar service to the motherland.